PolitiFact - Donald Trump says he's an ally of peaceful protesters. Here’s what he said in the past

In the minutes before President Donald Trump made his way from the White House to a neighboring church that had been burned the night before, federal police fired spray canisters and rubber bullets to disperse non-violent protesters in the area. In a Rose Garden speech, Trump pressed the need for decisive force to quell looting and violence tied to anger over the death in police hands of George Floyd in Minneapolis. But he also said he supported peaceful demonstrations. "The biggest victims of 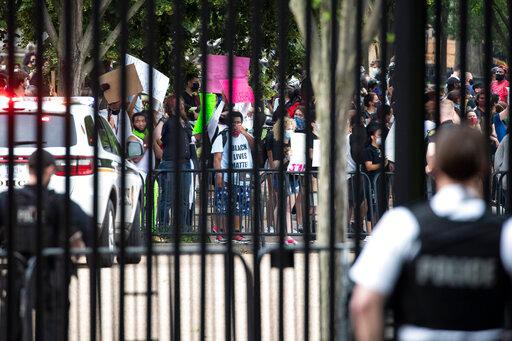 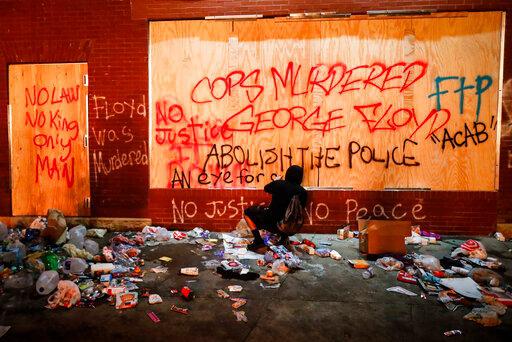 The death of George Floyd: What you need to know 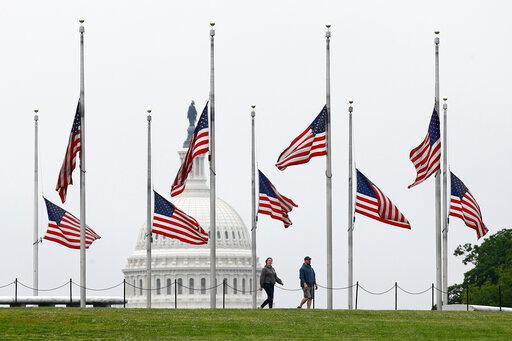 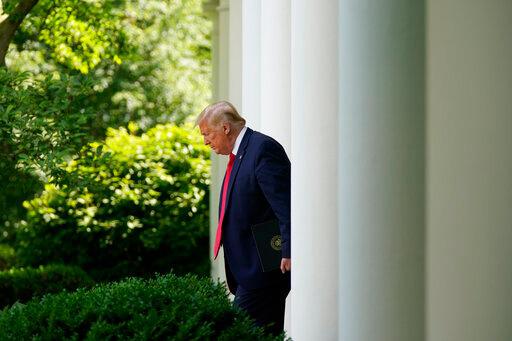 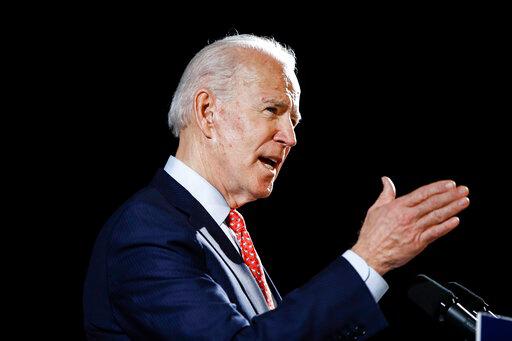 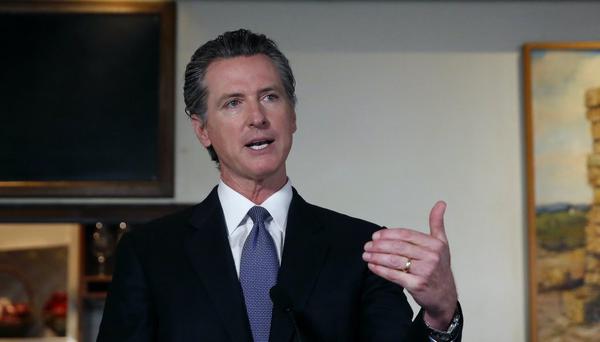 No, California Gov. Gavin Newsom hasn’t been vacationing in Montana 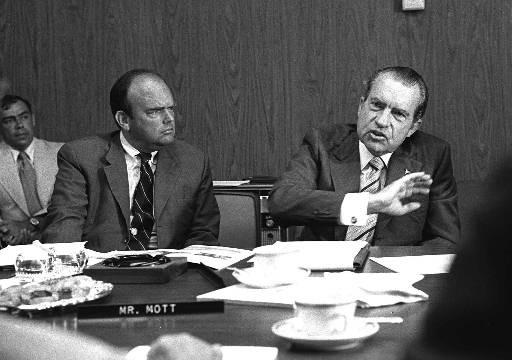 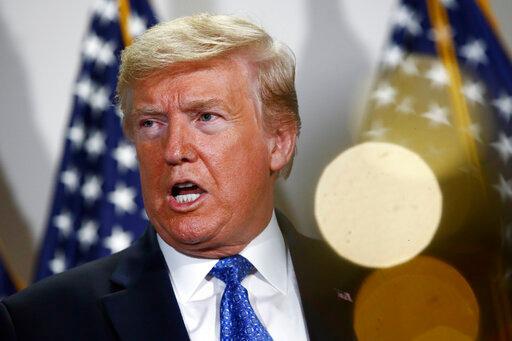 Trump has pushed out 5 inspectors general since April. Here’s who they are 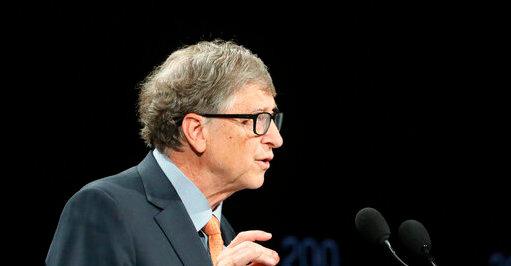 What Bill Gates has to do with livestock, lab-grown meat 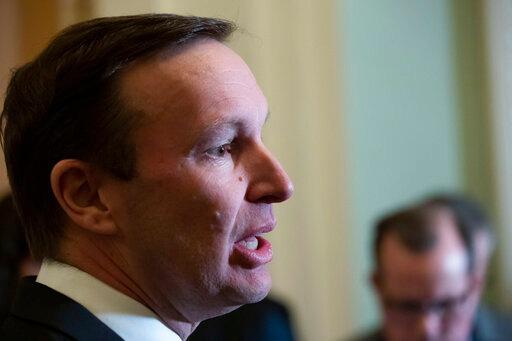 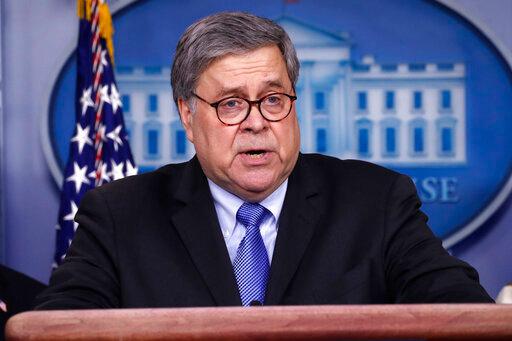 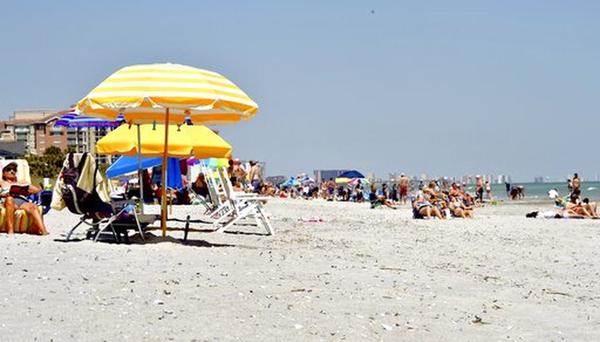 The Carolinas and coronavirus: 334 miles of border, 1 merging vision to re-open states’ economies 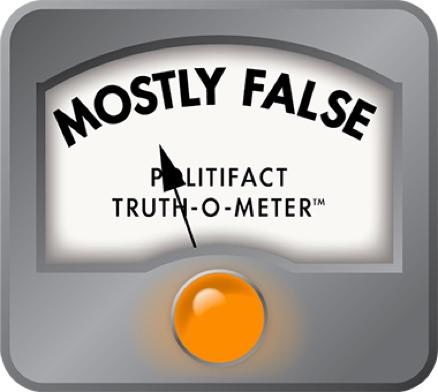 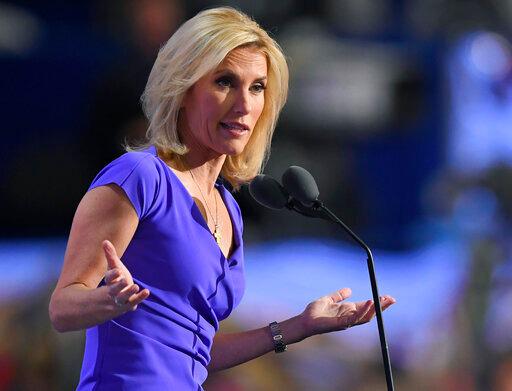 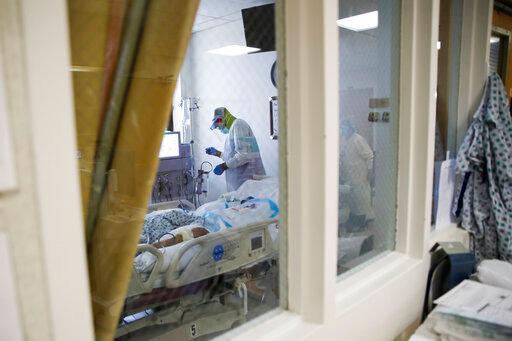 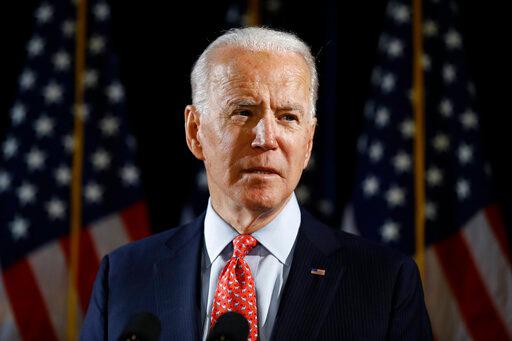 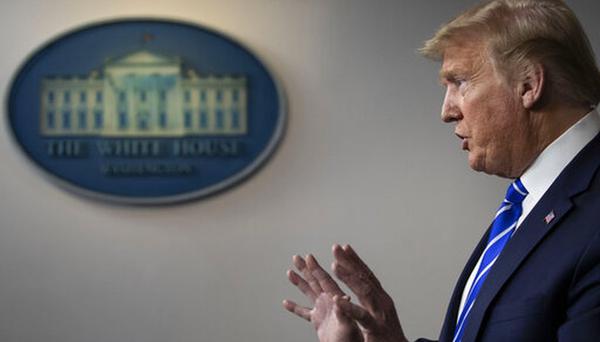 Can anyone who needs a ventilator get one? So far, it looks like it 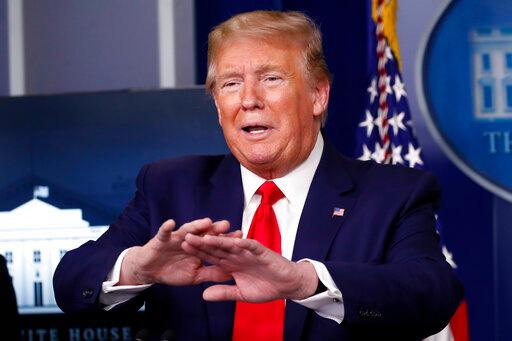